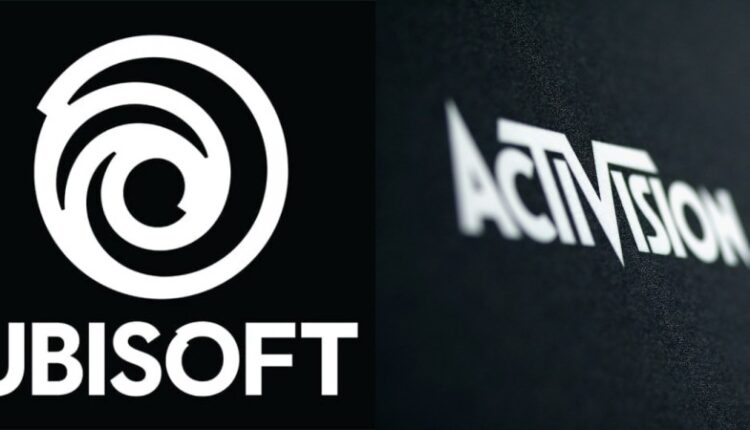 
As more and more details surface about the California lawsuit against Activision Blizzard over workplace harassment and sexual misconduct, many at Ubisoft are standing in solidarity with their colleagues in an open letter demanding accountability.

In an open letter, Ubisoft alum are organizing efforts to support Activision Blizzard workers, criticizing how the company is handling sexual misconduct, both at Ubisoft and at Activision Blizzard. Organizers say that signatures include many from the Asia, Europe, and North American offices, with a call for accountability from leadership, including demanding accountability from Ubisoft CEO Yves Guillemot. “It should no longer be a surprise to anyone: employees, executives, journalists, or fans that these heinous acts are going on,” reads a part of the letter obtained by Axios. “It is time to stop being shocked. We must demand real steps be taken to prevent them. Those responsible must be held accountable for their actions.”

Why is Ubisoft’s added voice so important? Summer 2020 marked a massive shift in the gaming industry, particularly those who have suffered sexual misconduct and abusive leadership. After numerous reports regarding abuse, misconduct, and power corruption led to several high-profile execs being fired at Ubisoft, the investigations into the underbelly of this studio’s culture continue. Investigations revealed that over 25 percent of employees experienced, or witnessed, workplace misconduct. While several notable executive roles became vacant due to these investigations, including Ashraf Ismail, Tommy Francois, and Maxime Beland, a new report shares that many employees feel unheard after numerous managers reported for misconduct remain in their leadership positions. Now, Activision Blizzard is under a similar microscope, and many around the industry, including Ubisoft, are rallying to support those in the thick of things.

“We have stood by and watched as you fired only the most public offenders,” the letter continues. “You let the rest either resign or worse, promoted them, moved them from studio to studio, team to team, giving them second chance after second chance with no repercussions. This cycle needs to stop.”

While several notable names were fired from Ubisoft following the events of last year, a new report that broke earlier this Summer shows that not much else has been done and that much of the behavior reported is still allegedly widespread.

Concerning Activision Blizzard, a walkout protest has been scheduled for today, following a public message to Activision Blizzard leadership that has amassed over 1,500 signatures. A/B CEO Bobby Kotick has also responded with special attention to rebuking an earlier statement made by the company against the allegations. To learn more, you can find our previous coverage here.