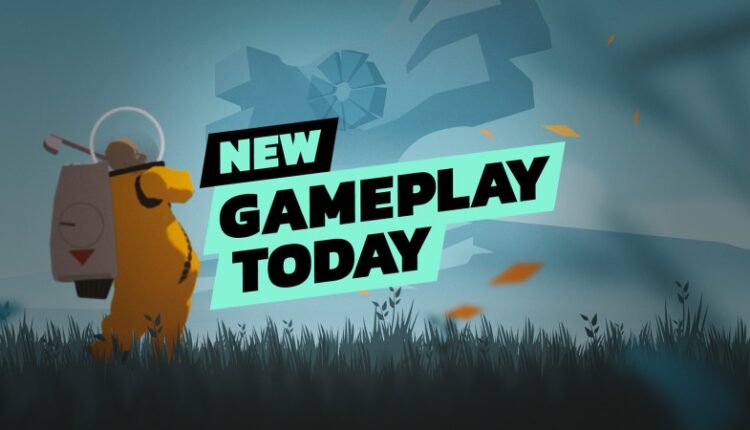 
I’ve always wondered what I’d do if I were left alone at the end of the world. Would I travel? Would I attempt to read a lifetime’s worth of books, only for my glasses to shatter and be left with nothing but blurred paperbacks? Or would I hit the links and golf my way through humanity’s destruction? Developer Demagog Studio says the latter in its new game Golf Club Wasteland.

Players take up an iron and putt their way through a deserted Earth, all the while trying to find out what happened to the planet through the music and stories of Radio Nostalgia, a radio station headquartered on Mars where the remaining super-rich have fled after Earth became uninhabitable.

Join Marcus Stewart and Alex Stadnik as they grab their clubs and play a few holes in Golf Club Wasteland. During the video, the boys talk about the game’s intriguing world-building and how it’s kept them engaged throughout their time in the game. They also discuss the golfing mechanics and how Golf Club Wasteland isn’t a slouch.

In its challenge mode, the game pushes players to complete holes in a certain amount of strokes, which can become very difficult as the courses grow more complex. If that doesn’t sound like it’s for you, fret not, as Golf Club Wasteland also features a story mode that allows players to golf at their leisure and focus on the music and storytelling from Radio Nostalgia.

If this sounds like your kind of indie, then rejoice, friends, for Golf Club Wasteland launches on September 3 for PlayStation 4, Xbox One, Nintendo Switch, and PC.