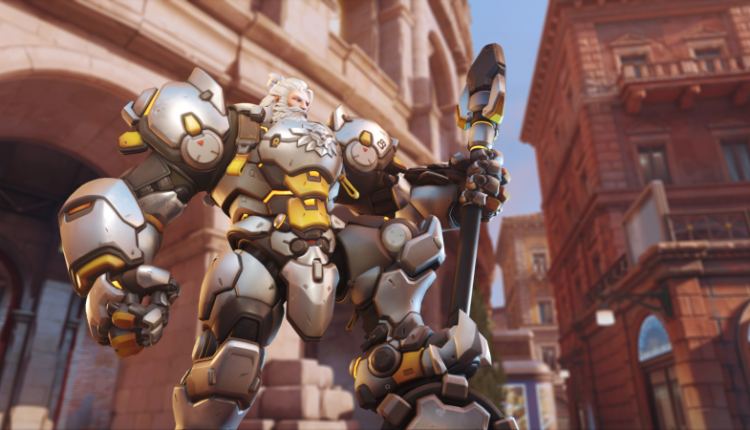 
Last week during the most recent Activision Blizzard investor’s call, several shareholders shared concerns over what was being done following the details of a lawsuit from the California Department of Fair Employment and Housing (DFEH) against the company over reported toxic workplace culture. The bulk of the suit focuses on  “violations of the state’s civil rights and equal pay laws,” specifically regarding the treatment of women and other marginalized groups. Citing a “frat boy” culture, another shareholder is stepping out with a list of demands for the company to implement positive change.

The shareholder in question is an investment group called SOC, and the company is calling out Activision Blizzard’s response to the recent allegations. In a statement that Axios was given access to, SOC says that even recent promises from current CEO Bobby Kotick do not go “nearly far enough to address the deep and widespread issues with equity, inclusion, and human capital management.”

SOC executive director Dieter Waizeneggar details in his letter to Activision Blizzard that there have been no actionable changes outlined by the company that shows notable progress towards improving the working conditions alleged in the DFEH case. “No changes have been announced or proposed that would in any way alter the current process for filling vacancies either to the board of directors or to senior management,” said Waizeneggar in the shareholder’s statement. “No changes have been announced with respect to executive pay, either with respect to clawing back compensation from executives who are found to have engaged in or enabled abusive practices, or to align executives with the equity goals [CEO Bobby] Kotick articulated.”

The investor group is also calling attention to the firm chosen to investigate the allegations further. The firm in question is called Wilmer Hale, and this is the same law firm that headed Amazon’s efforts to halt its workers from unionizing. When the firm chosen became public, the news was regarded negatively by many in the gaming industry, including hundreds of Activision Blizzard workers that have since come forward demanding a new company to lead the charge. SOC’s statement added that the Wilmer Hale reputation is far-reaching and has “no track record of uncovering wrongdoing” and that the lead investigator does not have the necessary experience to be taking on a case like this.

SOC continues by demanding an increase in board diversity by adding a woman director with a known history of advocacy for “marginalized people and communities” by the end of this year. SOC says that this move should be one of many steps towards creating a more gender-diverse board by the year 2025.

The statement continues by stating that there needs to be a cut to executive bonuses that have “engaged in or enabled abusive behavior” and should not be awarded any bonuses through the remainder of the year. It goes on to state that all future bonuses should be “contingent on the company as a whole” and that contingency should be marked by “verified milestones for diversity and equity.”

“Undertake a company-wide Equity Review, similar to the Racial Equity Reviews that Facebook, Air B&B, Starbucks, and BlackRock have completed or promised, but that will encompass the full range of concerns (including inequities rooted in gender, gender identity, sexuality, and race) articulated by Mr. Kotick, Activision Blizzard employees, and customers: equity and representation issues in game design, the development process, and in user forums and similar settings.”

Though Kotick has issued his own statement, one that promised change and contained a declaration that Activision Blizzard will “set the example” for inclusion in the games industry, many employees have since issued their own response stating their inability to trust the public declaration. The statement ends by saying, “At this critical juncture in Activision Blizzard’s history, we urge you and the board to push beyond the inadequate response from management and take the steps necessary to protect our investment from the financial, operational, and reputational risks that have come to the fore over the past week.”

To learn more about the proceedings thus far, including details listed in the lawsuit against Activision Blizzard, please review our previous coverage here.

Everything We Know About Madden NFL 22