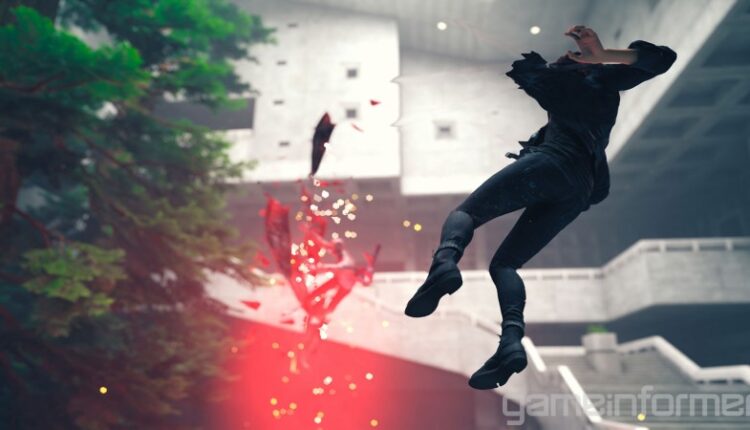 
Despite fans (it’s me, I’m fans) begging for a full, new Alan Wake game, Control scratched that itch expertly with its unique storyline and surprising connections to Remedy Entertainment’s previous adventures. As Control surpasses over 10 million players, the studio is already heads-down on a new AAA journey with Epic Games. Even better? The success of the first Control and its DLC has paved the way for a new “bigger budget” Control story that is currently in its concept phase.

Remedy provided insight into the current status of the company and what the future looks like for the road ahead in a recent investor’s meeting. In the meeting, it was disclosed that the studio continues to grow to suit the evolutionary needs that the team needs. At this current time, the team at Remedy consists of over 300 developers working to make the next AAA game a ride that fans of the studio won’t forget. At least, that’s the hope, but Remedy has a pretty solid track record that they can pull it off.

Also in the call, it was revealed that Control has a “formidable audience” now that it has surpassed an impressive 10 million players, making the bid for a continuation an easy sell. Now that the studio has a bigger budget for the next step in Control’s journey, the creative teams are working hard on what’s next in the game’s concept phase.

What’s not in the concept phase is a mysterious new AAA title that Remedy is working on with Epic Games. The studio reports that a new title is in full production, which is where the increase in studio size comes in handy. Unfortunately, we don’t know what sort of title this new game will be, but we do know that it is in the works and officially on the way.

It’s amazing to see the team spread their wings further and the success that Control had. Control offered a story that was easily enthralling with a combat system that was unforgiving and enjoyable to master. With twists and turns at every bend, the narrative spun into so many incredible directions, it will be interesting to see where the team takes this world next.

Monster Hunter: Legends Of The Guild Carves Out A Spot On Netflix