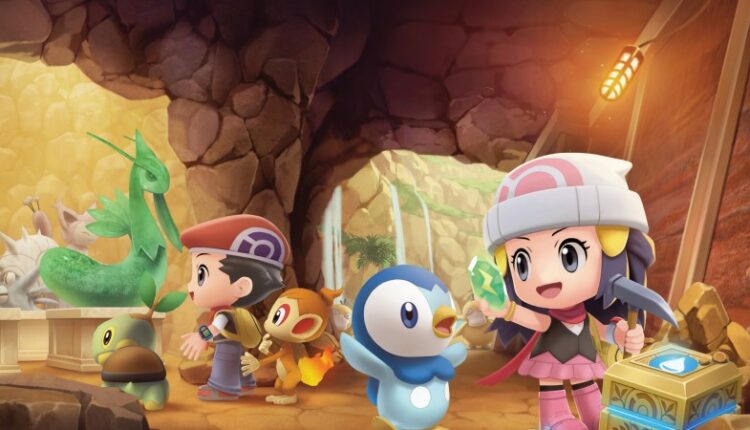 
The Pokémon Presents trailer showcased a lot of cosmetic content, but what about the actual meat of the game; what about the battles? Well, as you might have already expected, the action, at least on a visual level, looks polished. The loop of turn-based combat and elemental effectiveness, however, remains appropriately the same. As usual, you’ll run into hobbyists and amateur trainers hiding in the tallgrass and patrolling high-traffic routes as well as ensemble mainstays like your rival, various gym leaders, and Pokémon connoisseurs like Cynthia. What’s more, your furry (and not-so-furry) friends can travel with you outside of their Pokéballs. I can’t imagine that running around the dense port city of Canalave with a Dialga or Palkia would go over well with the townsfolk and local authorities.

Oh? Tired of whooping the CPU’s butts? Enter the Union Room to trade with or confront strangers that are likely so much better than you.

A Bee Almost Ruined The Beginning Of Skyrim