5 Things We’re Excited For With Destiny 2: The Witch Queen And Season Of The Lost 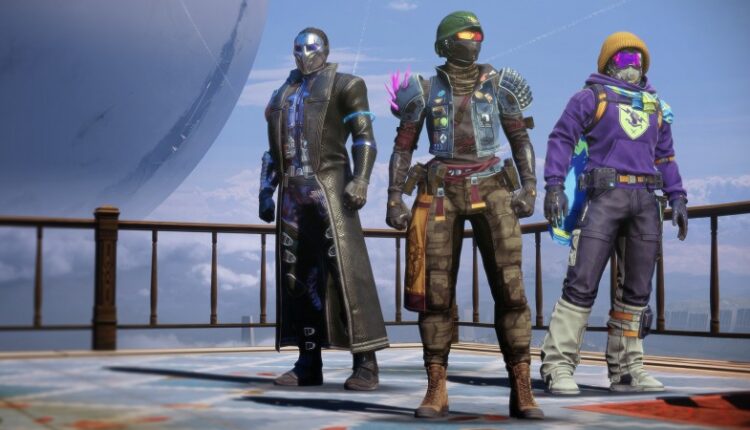 
Crafting is a feature I’ve been wanting in the Destiny-verse for a long time, so when Bungie confirmed that crafting would be a part of The Witch Queen, I lost my mind. Now we won’t just be finding epic weapons, we’ll be creating them, including Destiny’s newest melee weapon, the Glaive.

The Glaive is an energy weapon that allows players to melee with a tool in first-person, allowing for Guardians to combo, fire mid-ranged projectiles, and assume a defensive position with ease. It looks incredible, but there is still more to learn. For instance, Bungie teased that there will be class-specific Exotic variants with unique attacks for the Glaive, but the team wasn’t quite ready to spoil that just yet.

Everything We Know About NBA 2K22 So Far

The Gunk Steps Back Into The Spotlight With New Gameplay, Coming In December