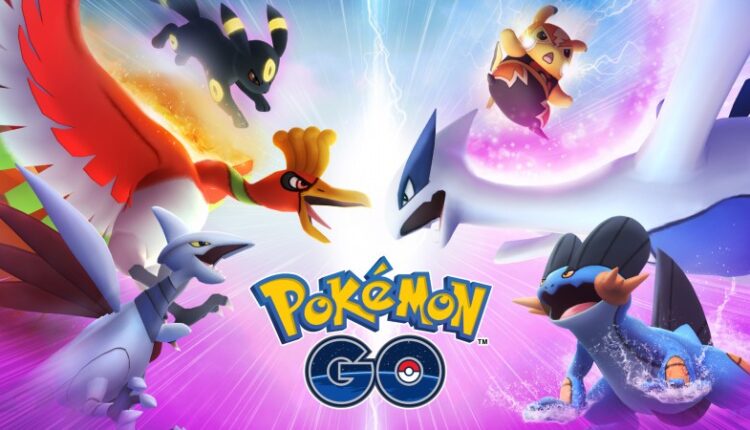 
Update:
Niantic is reversing course on one of the most controversial changes made to Pokémon Go during the pandemic. The range to which players can interact with Pokéstops and gyms is again expanding from 40 meters to 80. This change was announced in a series of tweets on Pokémon Go’s official channel. These tweets reveal other “plans” are on the way for the popular game, but we won’t learn what those are until September 1. The change to the Pokéstop distance is effective immediately and it doesn’t sound like it will ever change again.

Trainers – we’re looking forward to sharing our plans as a result of the task force on September 1, but one thing does not have to wait! From now on, 80 meters will be the base interaction radius for PokéStops and Gyms globally. (1/2)

Thank you to everyone who made your voices heard. We’ve heard you and understand that this has been a welcome benefit to many players. We’ll share more next week. (2/2)

Despite growing case numbers from Covid-19’s Delta variant, Pokémon Go is slowly reverting back to pre-pandemic form, beginning with a change to gyms and Pokéstops that require players get closer to these locations. After 15 months of updates that made Pokémon Go an exceptional social-distancing experience, Niantic announced in June that changes would be on the way to bring people together again, but as the pandemic took a turn for the worse, players believed these plans would be put on hold. They weren’t. The first changes hit on Sunday, and fans are not happy with the decision, which includes a petition signed by over 135,000 people.

During the pandemic, Niantic doubled the range that players could interact with gyms and stops. If the original interaction ring was roughly 40 meters in circumference, it was expanded to 80. The hope was that this change would help keep people safe, as they wouldn’t be crowding together as closely, and some players could reach these locations from their homes and not have to go outside at all. Players obviously enjoyed having double the range, and seeing it reduced changes the way they interact with the game in a fairly substantial way.

On top of the distance alternate that pushes people to get closer to key locations, Niantic is encouraging its player base to move outside of their comfort zone to explore new territory through a substantial 10x experience-point bonus for visiting new Pokéstops. Getting outside and walking is also incentivized through the incense item that now carries increased effectiveness.

The Remote Raids, which are easily the most popular of the pandemic-related content, have not been altered at this time, but Niantic says it will be implementing some kind of change in the future. In an official blog post, the developer says “Remote Raids have become an important part of the game this past year and we’re going to continue evolving them. Our intention is to find the right balance between remote play and in-person play, so stay tuned for more details in the coming months. Many of these in-person raid changes will be to prepare for the eventual return of EX Raids.”

Niantic hasn’t offered an official statement tied to the recent rollbacks, but the player base has been vocal on social media and Reddit, with some players saying they’ll stop playing and delete the game in protest of Niantic’s decision.

Saints Row Reboot Is A Roll Of The Dice For Volition