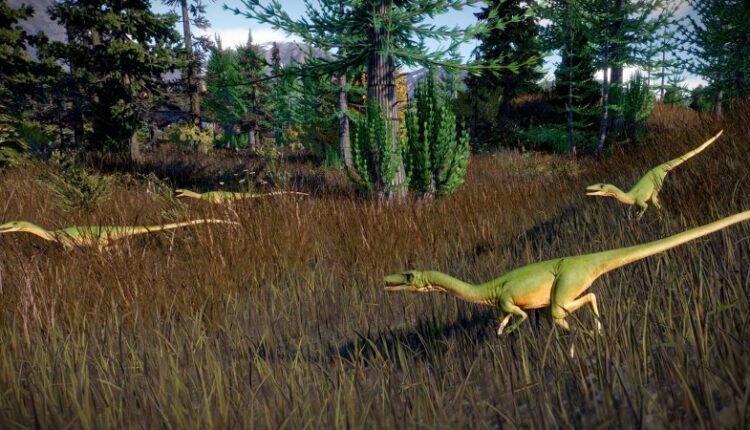 
Dinosaurs are freely roaming within the wilds of the United States, and the government has contracted you in to help contain them. In a new five-minute video for Jurassic World Evolution 2, Frontier Developments shows us how this concept plays out in the campaign mode.

You are working alongside the government’s Fish and Wildlife Department, as well as familiar characters from the Jurassic World universe, like Ian Malcolm (played again by actor Jeff Goldblum, who I recently spoke to about reprising his role). Claire Dearing and Owen Grady are also back, but we still don’t know who will be voicing them in the game.

The campaign mode shies away from theme park building and instead focuses on the act of tracking down dinosaurs and figuring out how to deal with them. Each dinosaur presents a different challenge, as does the environment they occupy. That habitat could produce new injuries and illnesses not yet explored in this game series.

The places you visit are much larger than the standard Jurassic World Evolution maps and instead flow much more like the Claire’s Sanctuary DLC map from that game. This means you’ll be spending more time in vehicles tracking down dinosaurs and studying the area.

Frontier also gives us a look at the new Chaos Theory mode, which includes a tease of the San Diego Jurassic Park theme park that never came to be in the movies.