Resident Evil 4 Releases On VR Just In Time For Halloween 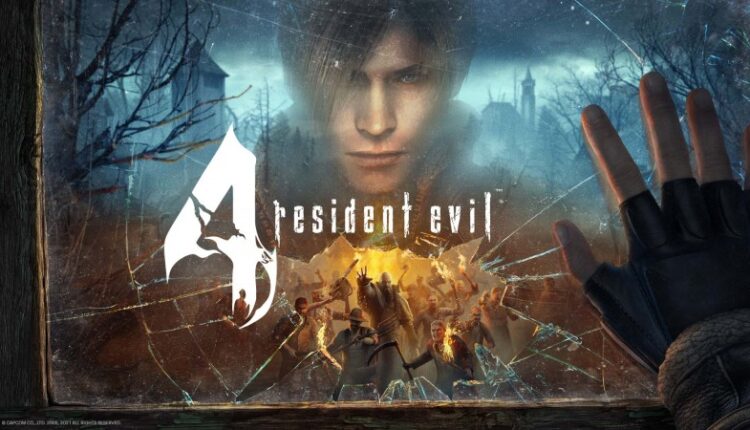 
Resident Evil 4 is lauded as one of the best games of all time and has been ported to more consoles than almost any other game – it’s on the Switch, after all. But Capcom’s not done rereleasing this perennial moneymaker; on October 21, the revolutionary survival horror game makes its way to VR.

Resident Evil 4 first debuted on the GameCube back in 2005. Capcom partnered with Oculus Studios and Armature Studio to bring Leon’s journey to rescue the president’s daughter from a sick cult in Europe into VR for the first time.

The above trailer is the first time we’ve seen the game in action since its pre-alpha showing during the Oculus Gaming Showcase in April.

In a blog post today, Oculus said, “Standing or seated, players will enjoy plenty of comfort options. Support for both teleportation and room-scale movement means you can explore the game’s world your way. You’ll still move by using the analog stick, but Armature has added a full upper-body rig on top of Leon’s character to combine his movement with the dual-handed interactivity achieved with Touch controllers. Weapons and items have been re-engineered as physical objects, so you can pick them up and interact with them. Lastly, rather than navigating a menu to swap out weapons, you can grab them off your body.”

Resident Evil 4 truly is a great game, and if you haven’t experienced this title, you should find a way to make that happen. Game Informer editor Blake Hester calls it a simple comfort.

This probably won’t be the last we see of Resident Evil 4, but we’re interested to see how to title performs in VR when it launches exclusively on Oculus Quest 2 on October 21.

FIFA 22 Review – Short Of The Goal