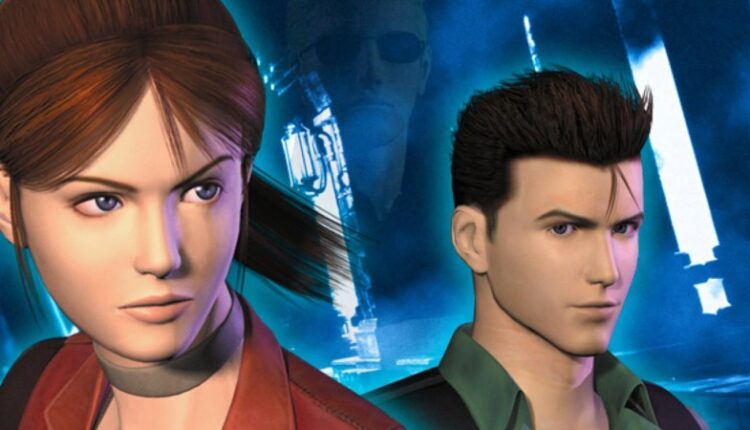 
Feel that chill in the air? We must be entering October. That means a brand new line-up of Xbox Games With Gold titles that are available for Game Pass Ultimate subscribers. Sure, Games With Gold isn’t as prolific as Xbox Game Pass, but who can say no to free stuff?

Let’s look at the modern offerings first. Aaero puts you in the cockpit of high-speed vehicle to zip around techno-style environments to a licensed soundtrack while battling bosses and other enemies. On a similar note, Hover also takes place in a futuristic world where you control a gang of rebellious youths fighting against an oppressive government by parkouring around the world in a manner reminiscent of Jet Set Radio. You can play alone or with friends in online co-op.

Now onto the “oldies but goodies.” Castlevania: Harmony of Despair offers a cooperative take on Symphony of the Night-style action with a whopping six players tackling a gigantic castle filled with horrors. Finally, Resident Evil Code: Veronica X is an HD port of the updated version of the Dreamcast classic (got all that?). Below are the dates for when each game becomes available and subsequently disappears.

Don’t forget that you can still download the final game from September’s Games With Gold, Samurai Shodown II, until September 30. And don’t forget that the other Microsoft service that gives away “free” games, Xbox Game Pass, still has a few titles hitting this week from its most recent batch of offerings.