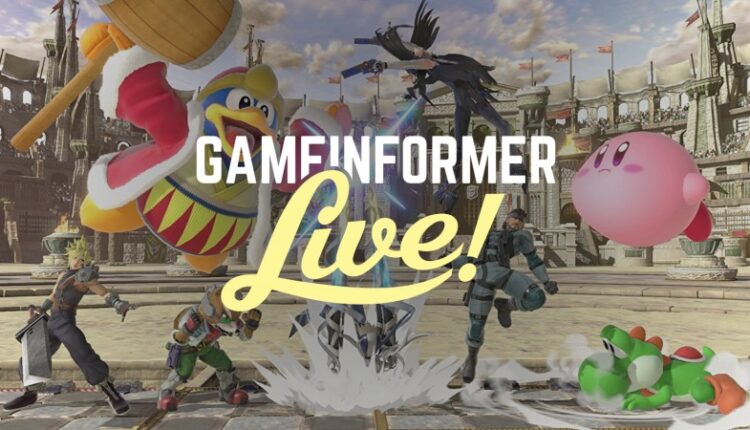 
It’s not every week development ends on one of the biggest games ever released. This week saw the historic inclusion of Kingdom Hearts hero Sora in Smash Bros. Ultimate, the last character ever to be introduced in Nintendo’s incredible celebration of video games. In honor of this momentous occasion, the Game Informer staff has decided our weekly Thursday afternoon stream will be spent duking it out against each other in Super Smash Bros. Ultimate!

That’s right! Catch Alex Stadnik, Marcus Stewart, John Carson, Wesley LeBlanc, and Jill Grodt as we take part in a brawl for the ages on our Twitch channel at 2 p.m. Central today! We will be checking out how Sora has handled the transition into Smash and also just battling it out for funsies.

Initially released in December 2018, Smash Bros. Ultimate boldly claimed “Everybody is here” with a roster now topping off at 89 characters (including Echo fighters). Sora’s inclusion in Fighter Pack 2 wasn’t the only big surprise for the season of DLC. New roster members not owned by Nintendo like Minecraft’s Steve, Final Fantasy VII’s Sephiroth, and Tekken’s Kazuya joined the fight. Clearly, just about everyone is here, and a universe-hopping character like Sora is the perfect way to bring it all to an end.