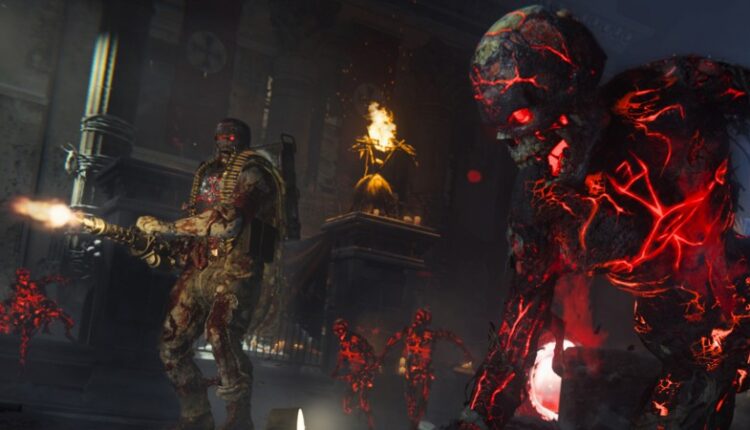 
Zombies will be playable in-game when Call of Duty: Vanguard launches Friday, but don’t expect to continue the Dark Aether narrative until after launch.

“Starting on December 2, new Zombies content and features will begin to roll out in Vanguard, including a new Objective, additional Covenants, new weapons, Zombies Season Challenges, holiday-themed updates, and more,” a new blog post from Treyarch reads. “Players will also encounter some other surprise elements later in Season One that will set the stage for our upcoming Main Quest. This Main Quest will be tied to the arrival of an unexpected ally after Season One, which will further expand the narrative of the Dark Aether, and reveal more details about the characters and entities that players will have encountered thus far.”

As you can see, there are a couple of key phrases that seem to indicate the Main Quest won’t go live in-game until after Season One: “…later in Season One that will set the stage for our upcoming Main Quest” and “This Main Quest will be tied to the arrival of an unexpected ally after Season One.” If that’s the case, the Main Quest might not be in Vanguard’s Zombies until late December or even early 2022.

Previous Call of Duty seasons lasted for about two months each and if Season One begins December 2, that places the end of it happening sometime in February next year. Only time will tell for now. However, while you won’t be expanding the ongoing Dark Aether storyline in Vanguard when it launches on November 5, the classic wave-based Zombies mode will still be waiting for you on day one. 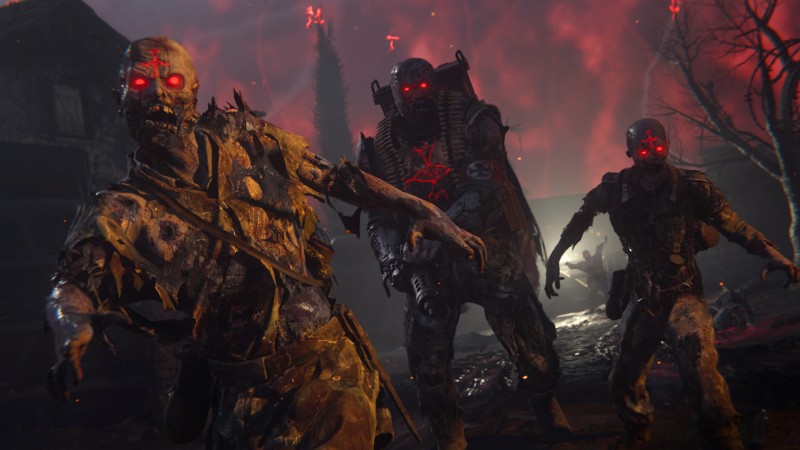 For more about Vanguard, check out all the details we know so far about its Zombies and then read about how its file size could be up to 50% smaller than previous Call of Duty releases. Check out the new Pacific Warzone map called Caldera launching in December after that.

Will you be playing Zombies in Vanguard when it launches this Friday? Let us know in the comments below!

Tell Us What’s Happening In This Concerning Pokémon Scene