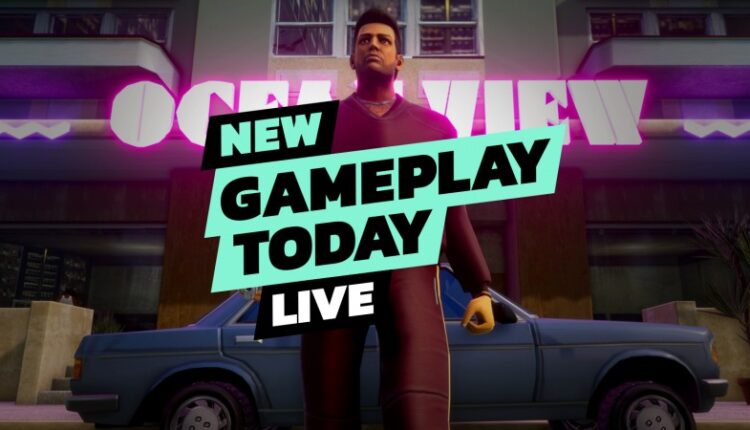 
Few games shook the industry or even pop culture like Grand Theft Auto III did in 2001. Coming from seemingly nowhere, it quickly grew from cult hit to mainstream sensation. Sure, the GTA series on PlayStation had a reputation for being a vulgar and violent yet captivating sandbox, but the shift to a full 3D Liberty City in GTA3 shattered our perception of immersion possible at the time. Subsequent releases of Vice City and San Andreas built on the mold set by Rockstar, with bigger locations, more vehicles, weapons, activities, and debauchery. As the generations passed and GTA evolved into what we know it to be today with Grand Theft Auto V and GTA Online, the original 3D trilogy became more of a fond memory, left to stay in the past than to be played in their original forms. That is, until today.

Join us for an earlier and extended Game Informer Live at Noon Central on Twitch featuring John Carson and Andrew Reiner. We’ll be taking our first look at Rockstar’s remastered collection Grand Theft Auto: The Trilogy – The Definitive Edition. Featuring new textures, 4K resolution, updated lighting, and controls in line with GTAV, the PlayStation 2 trilogy has a considerable facelift that we’re very excited to see and play. The collection is available today digitally on PlayStation 5, Xbox Series X/S, PlayStation 4, Xbox One, Switch, and PC.

Don’t forget to join us in the exclusive Game Informer Discord server, where subscribers to our Twitch channel can chat it up with the GI editors and become a part of our ever-growing community! We can’t wait to see you there!