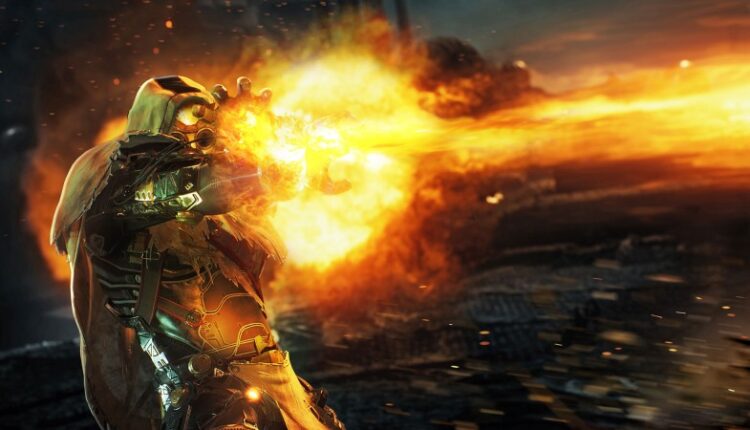 
Developer People Can Fly will air its first Outriders Broadcast since the game launched on April 1. The presentation will give fans a peek at a “colossal” free content update hitting the cooperative shooter in the near future.

People Can Fly provides no other hints as to what this update entails. If you’ve enjoyed Outriders and the idea of playing more of it sounds appealing, you’ll need to tune into Square Enix’s Twitch channel this Monday, November 15 at 9:00 a.m. Pacific/12:00 p.m. Eastern.

Outriders has been relatively quiet the past few months in terms of major updates. Outside of squashing bugs, stabilizing servers, and tinkering with loot drops, People Can Fly has kept any big expansion plans close to the vest until now. The game has felt a bit forgotten as a result despite earning a 9 out of 10 review score from us at launch. Outriders is an entertaining co-op shooter, especially alongside friends, so we’re excited to see what People Can Fly has in store.

Outriders is available now on PlayStation 5, Xbox Series X/S, PlayStation 4, Xbox One, Stadia, and PC. The game is also part of Xbox Game Pass on both console and PC.

Are you still playing Outriders? If not, what sort of content update would entice you to return? Let us know in the comments!

Prey Is A New Predator Movie Set 300 Years In The Past, Will Stream On Hulu Next Year