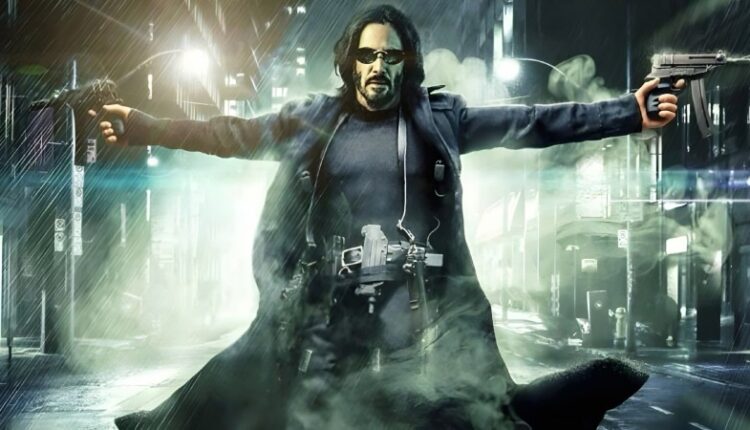 
Keanu Reeves has revealed that he doesn’t believe Mortal Kombat to be a good fit for John Wick or Neo.

It’s always tough when you hear people you look up to say something wrong, but sometimes you just have to power through it and that’s what we’re all doing after Reeves told Esquire he doesn’t want his characters in Mortal Kombat. As reported by GameSpot, it’s not that Reeves isn’t a fan of Mortal Kombat – he just thinks John Wick and Neo don’t belong.

Look, Reeves certainly knows these characters more than us Internet folks who want to see Neo lean back to dodge Scorpion’s infamous “get over here” chain attack, but c’mon, no to John Wick as well? That character is a trained assassin that has killed anyone in his way – surely Sub-Zero doesn’t stand a chance.

Regardless, there might still be a chance despite what Reeves says. As noted by GameSpot, Mortal Kombat and its developer NetherRealm are owned by Warner Bros. which is the same company that owns The Matrix franchise…so the possibility is there. In fact, Game Informer reported in 2019 that series creator Ed Boon said NetherRealm was “pretty close” to adding Neo to Injustice 2.

Who would you rather see in a Mortal Kombat game: John Wick or Neo? Let us know in the comments below!