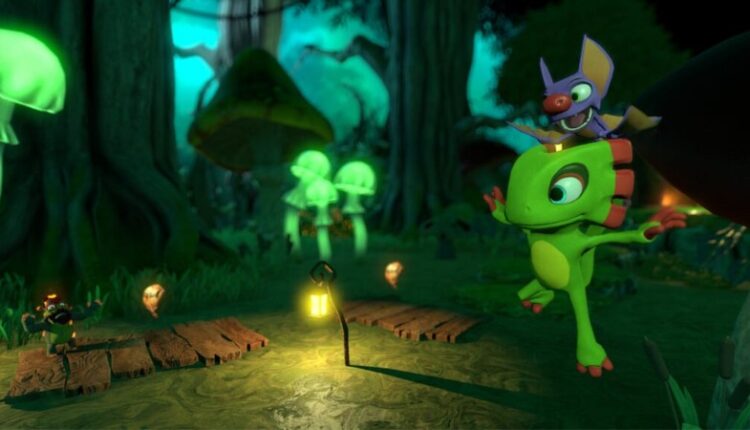 This news comes by way of Playtonic, which announced the news in a blog post made today. The studio says it will retain “full creative control over its IP” and will use Tencent’s investment funding to scale from its current structure to a bigger one.

“Playtonic…will use the investment to scale from their current one team structure to multiple teams, with an emphasis on hiring diverse talent from near and afar, improving their HQ, as well as looking to expand in new locations,” Playtonic’s blog post reads.

Playtonic founder Gavin Price says Tencent’s investment will help the studio scale-up and fast-track the “super-exciting, super-secret projects we’ve been keeping close to our treasure chests.” The expansion of the studio has already begun, too, with Playtonic hiring Danny Spiteri, formerly of Raw Fury and Team 17, as its new Head of Publishing.

Are you excited about the future of Playtonic? Let us know in the comments below!

Check Out An Exclusive New Featurette For Resident Evil: Welcome To Raccoon City