It’s the last day of Qualcomm’s Snapdragon Tech Summit 2021, and it saved the biggest announcement for the end. The company has developed a suite of new technologies designed specifically for the mobile gaming space, called the Snapdragon G3x Gen 1 Gaming Platform. On top of this, it has teamed up with Razer to create a handheld dev kit powered by the new chipset in the hopes that developers will produce tailor-made experiences for the device.

What does that mean? The Steam Deck might have some handheld competition before long, as Qualcomm is aspiring to jump into the market with this Android-based product. While the device is only available to developers right now, I went to San Francisco to speak with Qualcomm Technologies’ senior director of product management, Micah Knapp, before the announcement and to try out the revealed hardware. 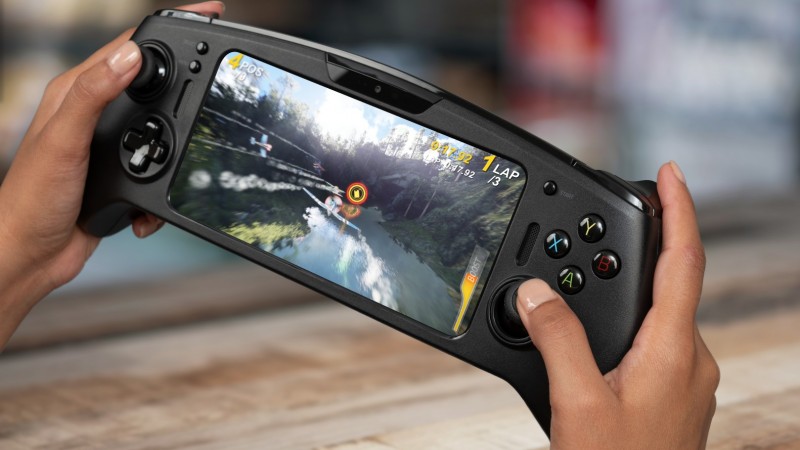 Before jumping into impressions, here’s what developers will find bundled up in this kit – which is hopefully a baseline for what gamers can expect when the device eventually hits the market.

Qualcomm’s vision for its Android handheld is to be the first device in the mobile arena that, unlike smartphones or tablets, is primarily dedicated to gaming. The dev kit is stuffed with everything needed to play Android games natively while also allowing users to stream games from their Xbox, PlayStation, or PC libraries whether they’re traveling far from home or sitting comfortably on the couch. But how does the vision hold up to the real-life hardware?

The Snapdragon-powered handheld’s current look won’t win any innovation awards: it’s an elongated controller with a screen in the middle. It is just a shade smaller than the Steam Deck – measuring over 11 inches in length and weighing north of one pound – and, as far as hardware goes, doesn’t introduce anything players won’t have seen before outside the mobile space. However, the design may undergo many iterations in this early development period, so it will be interesting to see if anything gets a major overhaul before the handheld is ready for consumers. 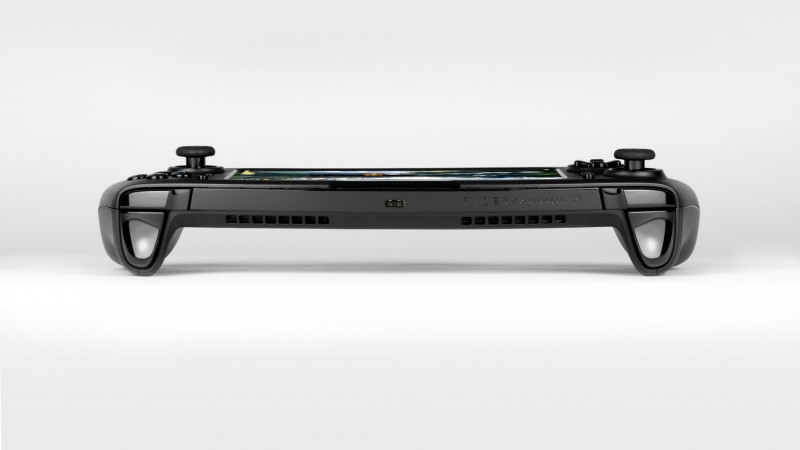 As for gaming, I jumped into three different demos, all of which worked mostly as advertised. In games where I piloted a plane and drove a race car, the graphics got perceptibly fuzzy as I sped up, which left me wondering how well the Android device would handle more taxing games. However, streaming Minecraft Dungeons via the Xbox Game Pass app worked smoothly and quickly.

One of the most interesting things I heard from Knapp was the company’s interest in streamers. The device’s ability for always-connected gameplay via wireless and 5G and camera/mic setup was made, in part, with streamers in mind. However, the exec was upfront about possible problems, like the video shaking every time the streamer moves the handheld, an issue the company is looking into.

Overall, the technology seems exciting if you are interested in the mobile gaming space, and it’ll be worth watching to see how Qualcomm’s new Snapdragon G3x Gen 1 Gaming Platform is used in the future.