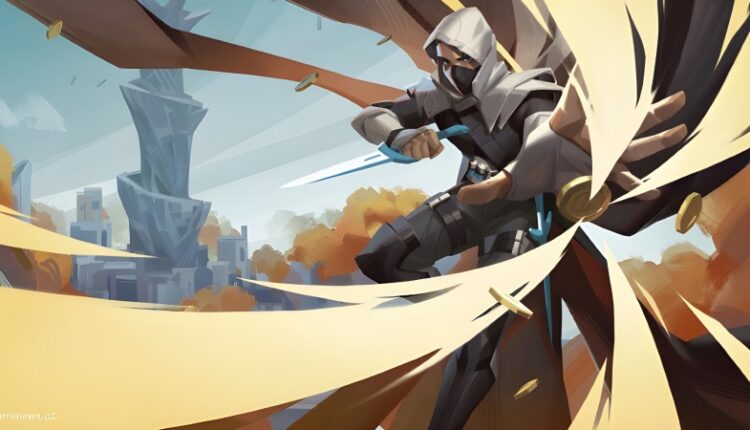 
Brandon Sanderson, the famed author behind fantasy series Mistborn and The Stormlight Archive series, has revealed he’s working on a video game.

This news comes by way of a recent blog post he made titled “State of the Sanderson 2021,” which, like previous “State of” posts made by the author, details what he has going on in his career. He mentions feature films, TV series, and more, but he also quickly divulges that he’s been working on a game for a while and we might be seeing it soon.

“I’ve been working on a video game for several years, and I suspect it will be announced this year,” Sanderson writes. “So commence speculation.”

Sanderson’s post includes a note that says the game is not based on one of his properties and is instead something new he built with the team he’s working with on this project. He also said that people will recognize the company developing the game but playfully suggests it’s “probably not the one you’re thinking of right now,” nor is it “that other one either.”

And that’s all Sanderson had to say about this game. Sanderson entering the video game scene would be quite a treat for fans of the author, whose only other experience in games is minimal. He wrote a novella e-book in 2011 for Epic Games Infinity Blade series called “Infinity Blade: Awakening.” (Editor’s note: he has also worked on some fiction for Magic: The Gathering. – JC) However, as the author notes that this game won’t be based on one of his own series, those holding out for a Mistborn RPG will have to continue their wait.

Perhaps this development will go so well that Sanderson decides to greenlight a Mistborn game of some kind. While not a full game, you can technically get a taste of Mistborn in the form of a game by way of Fortnite, which recently sold a skin based on Kelsier. Be sure to check out Sanderson’s entire “State of” post for more information about what the author is up to.

Are you excited to see the game Sanderson has been working on? Let us know in the comments below!