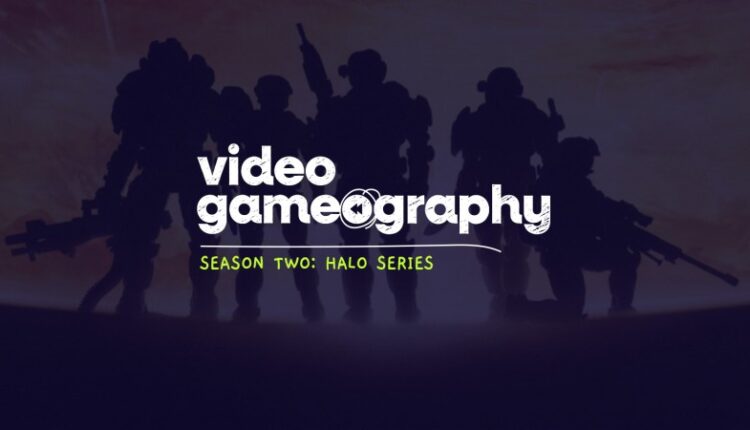 
After tackling Metroid in Season 1, the second season of Game Informer‘s Video Gameography podcast moves on to one of the biggest shooter franchises in existence: Halo. This week, we examine Bungie’s swansong for the Halo franchise: Halo Reach.

Halo Reach launched on September 14, 2010, for Xbox 360 and served as a prequel to Halo: Combat Evolved. Set on the doomed planet Reach, players control a new member of the Spartan Noble Team as they valiantly defend the human-occupied world from a massive Covenant invasion. The time and setting gave Bungie creative freedom to introduce new characters and flesh out an event that had only been referenced in books, while the multiplayer introduced new (though divisive) mechanics such as armor abilities.

Join hosts Ben Reeves (@BenjaminReeves) and Marcus Stewart (@MarcusStewart7), and Polygon‘s Mike Mahardy (@mmahardy) as we unpack the history and impact of Halo’s most emotionally charged entry to that point. And for more Halo, be sure to check out our definitive ranking of every Halo game.