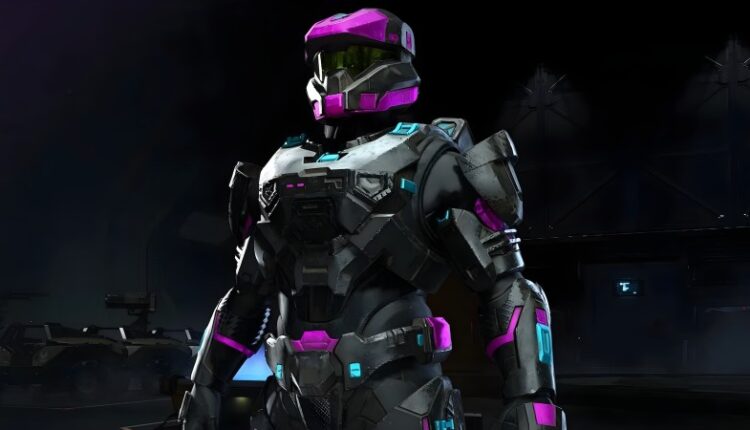 
Yesterday, 343 Industries announced that starting this week, it would be making some changes to the Halo Infinite price store. Specifically, the studio was going to make changes to how it packages and prices items in the store. The store was updated today, just like it is every Tuesday, and as promised, those price changes are evident.

The most notable change is the general decrease in price, especially for large bundles that feature cosmetic coatings for armor, weapons, and vehicles. That’s evident with the 1200 credit-priced Neon Superfly bundle, which will cost roughly $10. In weeks past, a bundle like that would have cost roughly $17.

The vehicle coating bundle called Zodiac River, which gives warthogs and more a rainbow-esque coating and adds new tires to roll in the battlefield, is also available for what appears to be a cheaper-than-usual price at just 500 credits.

That same type of bundle might have cost a couple of hundred credits more in previous weeks. The boost and swap pack, which gives players Double XP boosts and Challenge Swaps for 200 credits, is the same price as usual.

There’s also a Neon Beat bundle that includes an Epic Mythic Effect set, a purple visor, and more for 1000 credits. Plus, the Keep It Clean bundle that costs 500 credits is available and it includes a nameplate, an AI, and more.

Both it and the Neon Beat bundle appear to be priced similarly to weeks past, but the bigger Neon Superfly bundle is undoubtedly cheaper than it might have been had it gone live on the Halo Infinite store in a previous week.

For more about the game, check out the Game Informer Halo Infinite hub and then keep an eye on our story about what’s available in the Halo Infinite shop, which is updated weekly.

Are you excited about these new prices or do you feel they could be adjusted even further? Let us know in the comments below!