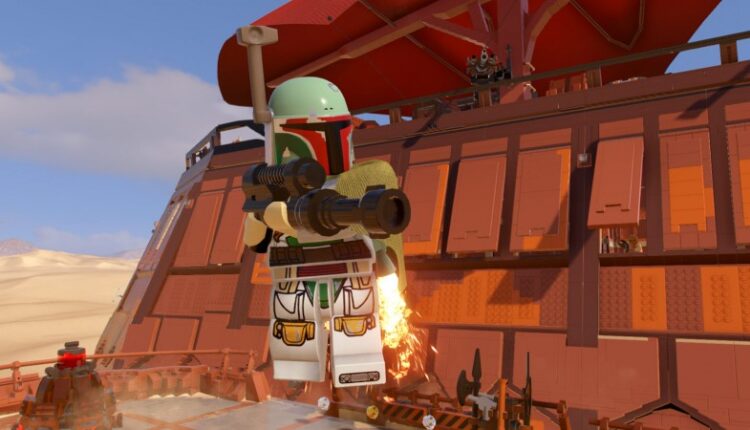 
Lego Star Wars: The Skywalker Saga got an April 5 release date this week after spending years in development limbo. For a while, it seemed like the project was in peril, and, according to a new report by Polygon, those fears appear to have merit. The outlet talked to 30 current and former employees of TT Games (speaking anonymously out of fear of retaliation) who revealed TT’s lifetime history of crunch, a negative workplace atmosphere, and how The Skywalker Saga’s development suffered from it.

The report highlights that after TT struck gold with its early Lego titles during the mid-2000s, it became a victim of its own success. The studio’s annual release cadence meant that overtime and crunch became not only normal but expected. Polygon’s sources described instances of studio leadership berating employees for taking breaks and questioning their commitment to the company. Some say working 80-100 hours six days a week was not uncommon. Other problems highlighted in the report include a gender wage gap for female employees and the lack of women in leadership or diversity in general. Women who spoke to Polygon also reported experiencing bullying and harassment. Though some leaders listened to employee feedback regarding these issues over the years, significant change never occurred.

Lego Star Wars: The Skywalker Saga served as the tipping point for these long-standing problems. The game has been in the works for five years, and those who spoke to Polygon say a major reason was the adoption of an unstable new proprietary engine, NTT. This engine became a bane to employees due to it missing key features and a difficult learning curve, thus lengthening production. But to avoid paying licensing fees for Unreal Engine (which TT’s employees campaigned to use instead), management stuck with NTT, which became the breaking point for frustrated employees who departed the studio.

The Skywalker Saga, which TT has positioned as the biggest Lego Star Wars game yet, also suffered from feature creep that led to constant revisions and months of work being tossed aside. Many staff members were also reassigned to other projects, baffling those who still had to work on getting The Skywalker Saga out the door. Divisive leadership changes and a questionable vision of the company’s future led to an exodus of over 40 employees from TT’s two studios since the start of 2021.

Polygon’s report does state that workers have noticed a slow but positive change at the studio in recent months and that they ultimately believe The Skywalker Saga will deliver on fan expectations. The entire write-up is worth a read and serves as another disappointing, but unfortunately common, example of the workplace reform needed for many studios in the game industry. We hope things improve for TT Games overall and that Lego Star Wars: The Skywalker Saga gives players the experience they’ve been dreaming of.

Looking Back At Banjo-Kazooie | All Things Nintendo