The Game Awards Game Of The Year Winner, It Takes Two, Has Sold 5 Million Copies 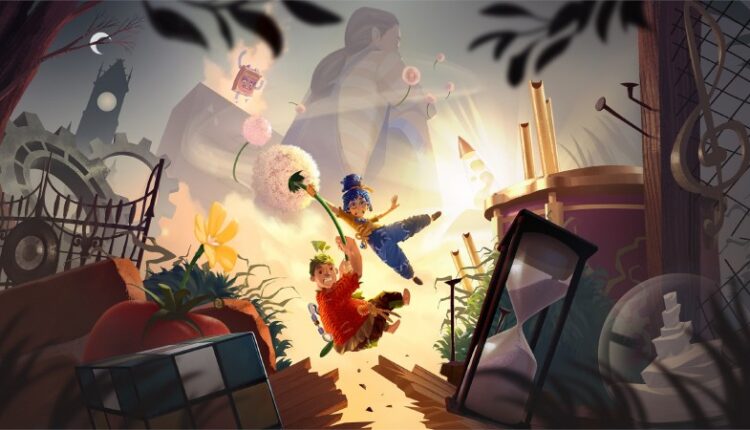 
It Takes Two was released by Hazelight last March, published as an EA Originals title. Its director, Josef Fares, is perhaps best known for his dislike of The Academy Awards and you might have seen him on The Game Awards stage last December. That’s because he accepted the Game of the Year award that night.

Fares is likely still riding the high of that win, but today, news released that’s sure to keep him smiling. Hazelight Studios’ official Twitter account revealed that It Takes Two has sold five million copies.

“5…that’s FIVE million copies of It Takes Two sold,” the tweet reads. “Our team is absolutely stunned just thinking about how many players have now enjoyed our game.”

Our team is absolutely stunned just thinking about how many players have now enjoyed our game! 😍

It Takes Two being this successful isn’t much of a surprise – the game’s great! Game Informer gave it a 9.25 out of 10 and you can read that review here. Hazelight Studios seems set on capitalizing on the game’s success, too, as it recently announced a film and television adaptation is in the works.

While waiting for that, check out where It Takes Two falls on Game Informer’s top 10 games of 2021 list, and then read this feature about It Takes Two’s creator on love, endings, and a $1000 pledge.

Have you played It Takes Two? Let us know what you thought of it in the comments below!