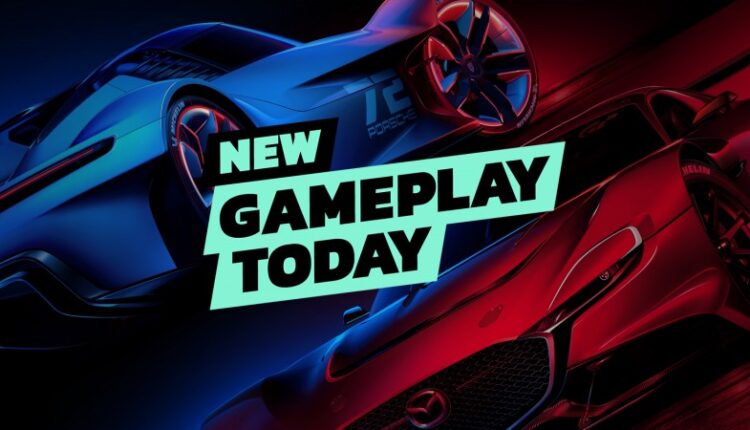 As someone who’s never dabbled in the Gran Turismo series beyond a few hours each entry, he was looking for something in GT7 to entice him to stick around. What he found was a couple of new modes and features that seemingly aim to do just that, although we won’t know until the full release in March. However, if you’re a hardcore GT fan, don’t worry – all the bells and whistles you’ve come to expect in these games are present, looking (and sounding) better than ever.

In this New Gameplay Today, Wesley is joined by fellow Game Informer editors Ben Reeves and John Carson, all hosted by video editor Alex Stadnik. They talk about new features, returning favorites, being funny on the racetrack, and more. Thanks for watching, and be sure to let us know what you think of this upcoming racing game from PlayStation and Polyphony Digital.