Call of Duty: Modern Warfare Sequel And New Warzone Confirmed For This Year 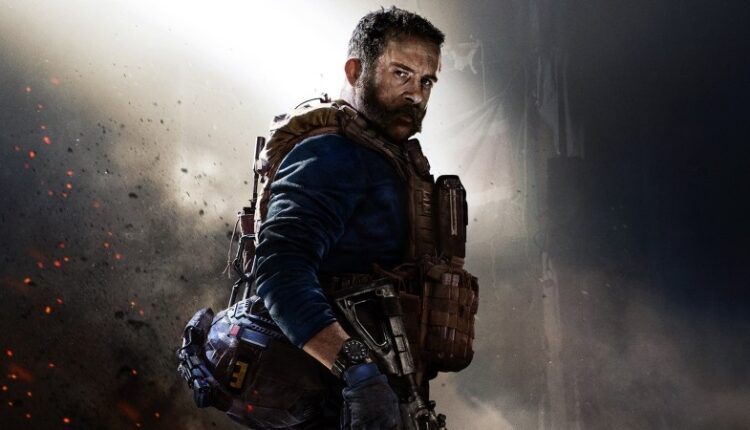 Today, a Call of Duty community update gave fans a peek into Season 2 of Warzone and grander releases on the horizon. Namely, the annual title for fall, which has been confirmed to be the much-rumored sequel to 2019’s Modern Warfare reboot.

The blog post states the upcoming sequel, as well as a new Warzone experience, will be designed together using a new engine “from the ground-up.” Yes, Warzone is getting a successor, with the post adding that it will be a “massive evolution of Battle Royale” and will feature a new battleground and sandbox mode. Infinity Ward sits at the helm of both titles.

Meanwhile, Season Two of Call of Duty: Vanguard/Warzone begins on February 14. For those who prefer to spend Valentine’s Day improving their K/D ratio and surviving the gulag, you can look forward to over 30 updates designed to make the experience more welcoming to newcomers and less frustrating overall including:

Call of Duty: Modern Warfare launched in October 2019 and served as a reboot for the subseries that launched the franchise into the stratosphere. It stars a reimagined version of Captain Price along with a new story and revamped multiplayer that was well-received by players and critics (including an 8.75/10 score from us). Call of Duty: Warzone was developed off the back of Modern Warfare’s success while matching it thematically, so it’s fitting that the new Warzone will follow in the original’s footsteps.

The future of Call of Duty has been a major discussion recently with Microsoft’s pending acquisition of Activision Blizzard. Mircosoft recently reiterated its plans to keep the franchise multiplatform even after existing contracts with Sony expire. It will be some time before we see the full ramifications of Call of Duty as an Xbox-owned franchise, but things look to be staying the same for the foreseeable future.

What do you want to see in a new Modern Warfare and Warzone? Let us know in the comments!