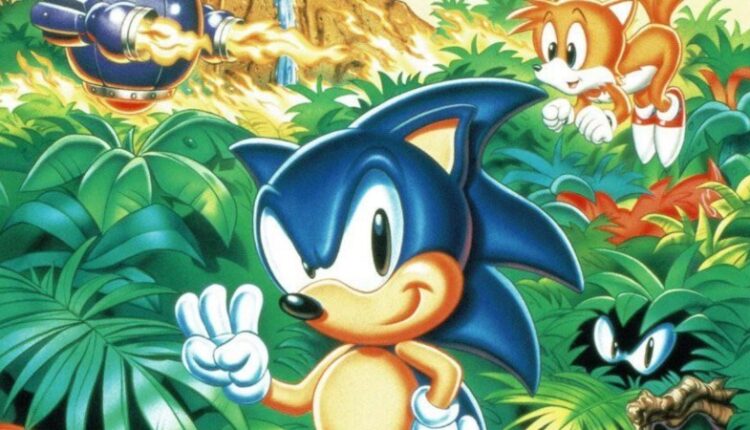 
Update: Yuji Naka has, kind of, walked back his original, unintentional confirmation that Michael Jackson worked on Sonic 3 after years of vaguely proven speculation.

In the original story, posted below, he seemingly expressed disappointment that some of Sonic 3’s music has been swapped out in Sonic Origins due to Jackson’s connection to it. In a follow-up tweet, he posted: “I feel like I’m being misunderstood a lot, probably because I don’t speak English and I’m using a translation tool. Sorry.”

I feel like I’m being misunderstood a lot, probably because I don’t speak English and I’m using a translation tool. Sorry.

He then clarified that he was wishing Sonic a happy 31st birthday and referred to a Tiktok video posted by Sega that featured a Sonic mascot doing a Michael Jackson-inspired skit, complete with “Billie Jean” playing in the background.

Funny enough, Sega referencing Michael itself is even more surprising than Naka’s perceived confirmation and only further hammers home that, yes, Jackson lent a hand in Sonic 3’s music.

Original Story: Sonic Origins releases today, and those jumping into Sonic 3 will notice that several of its songs have changed. Namely, Launch Base, Ice Cap, and Carnival Night Zones sport new tracks, presumably because of Michael Jackson’s famously speculated contributions to developing the original score. Discussing the late King of Pop’s involvement with Sonic 3 has always been taboo at Sega, but one of Sonic’s principal creators has seemingly broken that golden rule.

The legend goes that Sega hired Michael Jackson, a Sonic fan who previously worked with Sega on Moonwalker, to compose music for Sonic 3. The level of Jackson’s involvement varies depending on the source, but after completing a few tracks, Sega either scrapped or revised his work in the wake of Jackson’s 1993 child molestation allegations and disassociated itself from the artist. Jackson has never been officially credited for his work and Sega has been sensitive about confirming his involvement with Sonic 3 ever since, despite it being something of an open secret. Michael’s involvement has also been assumed as the primary reason Sonic 3 hasn’t been re-released nearly as often as the other Genesis-era Sonic titles due to licensing issues with Jackson’s estate.

Composer and Crush 40 founder Jun Senoue worked on some of Sonic 3’s other songs, and Sonic Origins replaces the Jackson-credited music with songs remade by Senoue that appeared in the prototype/PC versions of the game. Today, Yuji Naka, one of the chief creators behind the franchise, took to Twitter to express his surprise and displeasure that Sega replaced Sonic 3’s music in the Origins collection and confirmed years of speculation by referencing Michael Jackson directly writing:

“Oh my god, the music for Sonic 3 has changed, even though SEGA Official uses Michael Jackson’s music.”

Oh my god, the music for Sonic 3 has changed, even though SEGA Official uses Michael Jackson’s music.

Even though multiple sources who worked on Sonic 3 have occasionally referenced Jackson’s contributions to the soundtrack in one way or another, the details have always been somewhat vague so hearing Naka outright confirm it is quite the surprise. Sega has traditionally prohibited employees from mentioning Sonic 3’s connection to Jackson, and Naka hasn’t discussed it until now despite leaving Sega years ago. Naka more recently worked with Square Enix to develop Balan Wonderworld before departing that company in controversial fashion.

For more on Sonic Origins, you can read our review here.